“My mom definitely taught me how to hustle. … Why am I here? Sheer will and determination, dammit. And I hustled like crazy.” 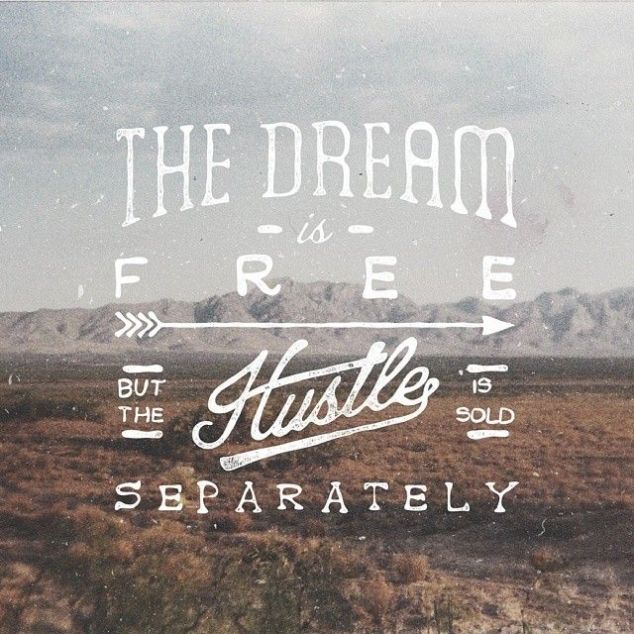 My favourite saying and mantra.

I wanted to start The Actress Chronicles out by crediting the blog that inspired its creation: The Working Actress. I’m assuming that many of you in the blog-reading AND acting world have probably heard of or read this blog.

It follows an anonymous actress living in Los Angeles, 5 or so years into her career. In it she gives us tidbits of what it’s like living life as a working actress, the inner lookings into the world of hustle, agents, managers, auditions gone bad, gifting suites and sometimes rubbing shoulders with some very fancy people.

I first read her blog about a year ago and felt an instant connection. She spoke like me, thought like me, had insecurities and neurotic moments like I did. It made me feel less crazy and less alone. Like I wasn’t the only one going through these things and thank god there was someone out there who got it and put it all out there on a public forum! It was so refreshing. And even though her career was lightyears ahead of mine, I could relate and I was glad to know that someone out there understood my highs and lows when it came to my craft, insecurities, ecstatic moments, disappointments and so on, so forth.

Our dear Working Actress has since found fame and success, understandably isn’t quite active on the blogging scene anymore but I’m thankful that her blog still exists for me to go back to whenever I’m feeling in need of an understanding ‘friend’ in the industry.

It has also propelled me to begin this blog, where I hope in the future at least one or two of you out there can look at this the same way. Somewhere to go when you’re feeling bored, lonely, frustrated, in need of inspiration.

That being said, any similarities between this blog and hers are purely coincidental. I’ve been blogging since middle school (can’t you just feel the teenage angst???) up until now under various domains and names so this is very genuinely my style of blogging and writing.

Anyways, without further ado, for those of you who have not heard of , I hope you enjoy this blog as much as I did and do!