“It’s been mythologised now but it started with about 600 auditions without success…most smart people would have quit when it takes that long.” 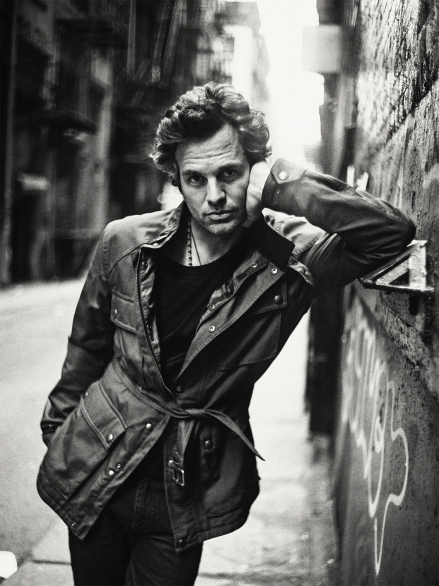 There comes a dreaded time in every creative’s life when fear overshadows hope. I was running away for a long time, unsure of what I was doing, why or if I should continue before I even ever really began. I gave myself excuses, telling myself I was too busy or tired or “not as talented as that other person”. But it’s all bullshit, and I know it. I’ve known it but I haven’t had the balls to face it. I’ve known that I’m scared and lazy, and I know that a change needs to be made.

Long story short, during my time away (one year now to be exact), I pondered every aspect of my life. “Do I miss it?” “Is it worth getting back into?” And the answer is, Yes. The answer is always yes. Even if you don’t believe it right now or lack the inspiration and motivation. Just do it. Just do it and see how it feels. Just do it and let that momentum guide you. And if even doing doesn’t inspire you, then perhaps your passions have changed. And that’s okay, it happens. People grow and evolve.

But if this is still what you want, then don’t let irrational fears overshadow your dreams. Don’t keep telling yourself “tomorrow” because you’ll be repeating that broken record until you’re dead. If you’re a perfectionist and overthink things like me, you’re never going to feel pretty enough, qualified enough, brave enough … but you can sure as hell pretend. At the end of the day, you only have everything to gain and nothing to lose.